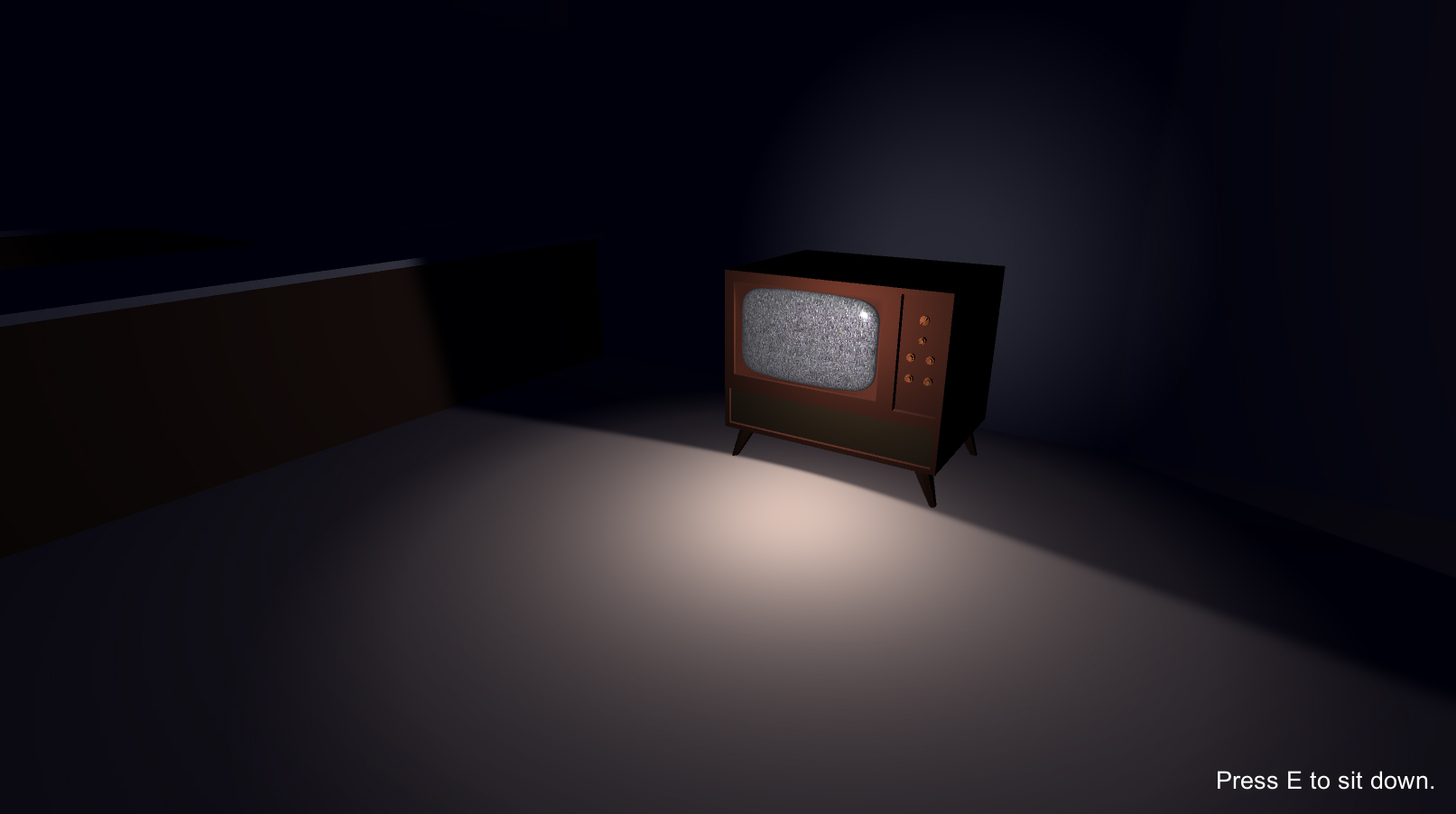 The Strange Occurrences at 221 Elm St, Apartment 11B

My buddy and I have been working on a new little game. It’s a survival horror game this time, something I wanted to do during the Halloween season last year, but 2018’s attempt ended up a wash due to last minute scheduling conflicts. This year, I went full-force and took over the end of October and the entire month of November, working on this game in my free time.

The Strange Occurrences at 221 Elm St, Apartment 11B is a survival horror game that takes place entirely in a small, 1-bedroom apartment. One peculiar night, through no fault, you find yourself at the intersection of what is normal, and what is not. This is to say, another dimension of pure Lovecraftian horror is colliding with your reality as you know it and it’s trying to get in to your apartment. 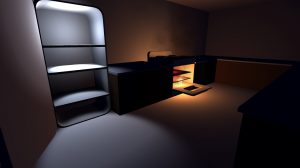 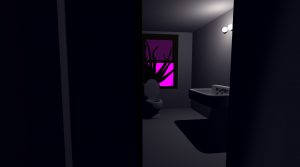 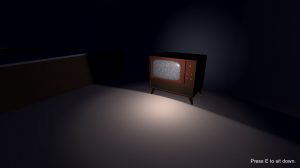 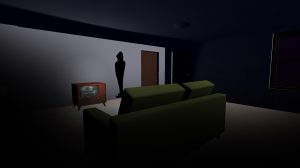 The game jam build is available here, but it does not reflect the final prototype build which is better reflected in these screenshots.

The final prototype build will be released on that same page. I’ll make another post when it is up. Until then, stay spooky!