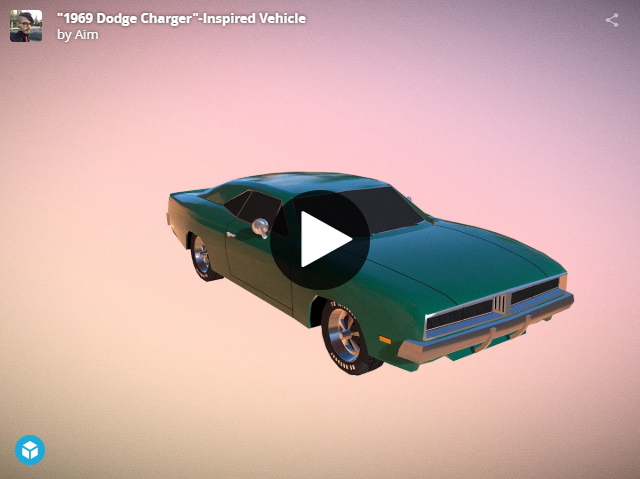 I just uploaded one of my vehicles to sketchfab. It’s looking good, even better than Marmoset in my opinion. I like the post processing effect options Sketchfab has. They really made a killer app. I once made a WebGL based 3D model viewer back when it was only supported fully in Chrome. It was my senior innovation project. I came up with the idea 8 months before Sketchfab launched, actually. I was rather bummed that they popped up later that year and did what I was doing way better and faster than I ever could as a Senior in college. Oh well, I’ll have to keep trying. In the meantime though, I’m glad they have democratized easy 3D model viewing on the internet. More artists should utilize it in their portfolios. I will be using it in the next version of my portfolio which I’m currently designing. Here’s a sneak preview of the design so far: 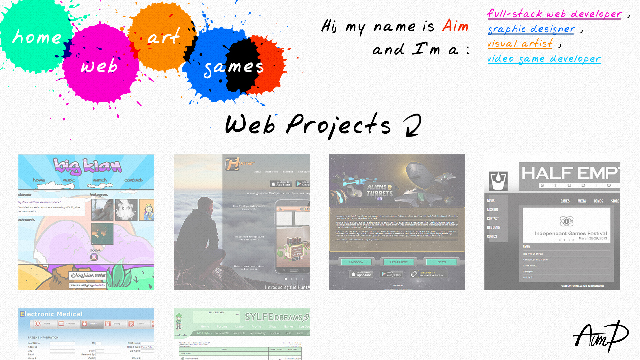